Every vehicle a hybrid • Changing the world, one vehicle at a time.

Buy Now
Back to top 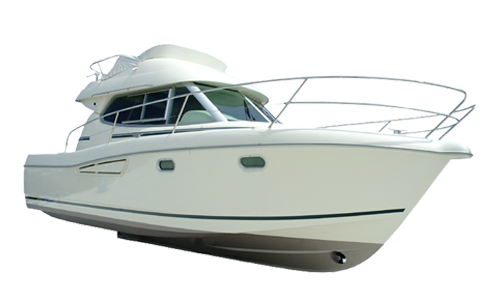 What's special about the AquaTune system?

AquaTune safely converts engines into hybrids using water vapor to improve fuel economy, emissions, and horsepower by 20-35% on average. This does not mean that your car will run on water alone, as products that attempt to do so face significant challenges, but hydroxy-water injection has been proven safe and effective by numerous academic articles as well as by our 40+ years of satisfied customers.

We believe the AquaTune System is the best product in its class, and we would like to explain several key differences between our system and other products on the internet. This may also explain why you do not see a lot of our competitor's products on the road.

Buy Now
MGB Roadster
Dear Nick @ AquaTune, I promised that I would get back to you with the results on my MGB Roadster as to results while racing on the club run to France. This is a grueling run throughout the UK. A leaking fuel pressure regulator in the engine bay ruined my records for the first part of the trip. Fuel was being pumped out all over the place. This was some 400 miles into the trip. I started the figures again, and extended the test to include two long journeys with a good mix of driving conditions. In France, the test included stop-start, short journey s, hard driving and inclines. On the route back to the UK and from the south coast back to Wales, the driving was sustained high speeds and in the last hour over mountainous and country roads. The subsequent return trip to the Midlands to extend the test was again sustained speeds and mountainous terrain. I was astonished at the increased pulling ability of the engine when the AquaTune unit was fitted. I have had so much fun with it using it on the performance setting that I haven't bothered with the economy setting. So the figures I quote perhaps could be improved, but who cares? I used straight distilled water for most of the test, but found that as you recommend, significant extra power can be obtained by adding Propanol. The mpg figures were not significantly affected either way with this 50% mix. The benefit to the hilly and mountainous driving is quite astounding. The car happily pulled up 10% inclines in fourth gear or third when bends are to be negotiated. Overdrive was not in of course, but the flexibility at all speeds was remarkable. Willingness and pulling power was noticeable and I may have a rolling road test one day. The car already has mild tuning with race-angled seats and valves, (hardened for unleaded use), polished inlet ports and stainless steel performance manifold and exhaust system. Electronic ignition is also fitted. I have tested the car's fuel efficiency over many years before the AquaTune unit was fitted, and when tuned properly it returned 27 mpg. Over 1,477.3 miles under the conditions described the roadster returned 33.87mpg, an improvement of 25.43%, which is very impressive for older technology. There is much interest by all who have seen it. I joked not when I offered to be an agent for you in the UK, or Spain, (we are buying a second property over there), I believe in the product, and I have the market connections in classic car world. I am well impressed and having fun - thank you very much. Best regards,
Neil K. Perry
UK 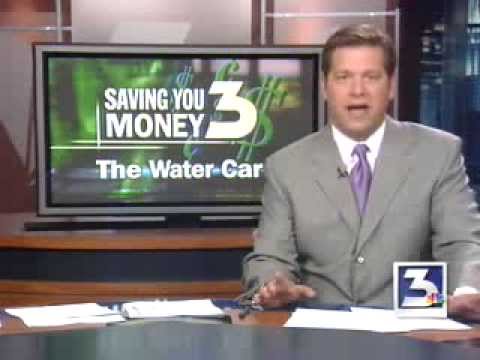 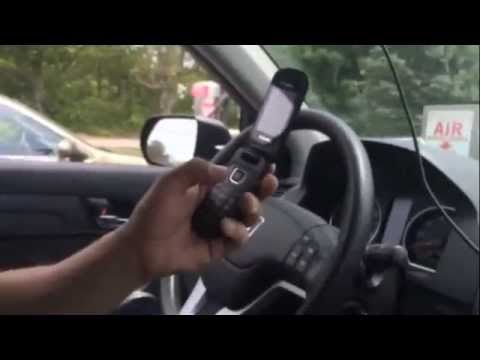 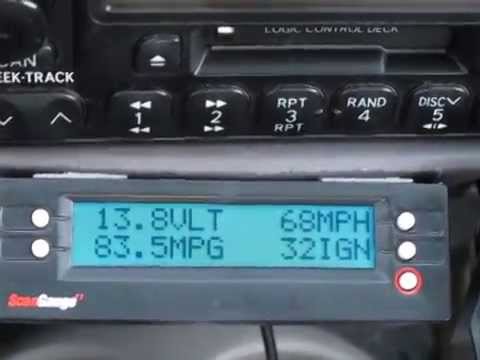 From 29MPG to 60MPG: AquaTune System Installation & Performance Overview
Back to top

Every Vehicle a Hybrid
Changing the world
one vehicle at a time.